Rock Strong For Life was an event fully sponsored by Cross and Flag Productions which benefited the Cystic Fibrosis Foundation and all those who suffer from Cystic Fibrosis. We were fortunate to have the Tedeschi Trucks Band come to Louisville to perform. Also performing was Louisville’s own Gustavo Renovalez and the G-Drive Band.

This event was the catalyst for several other projects. A full feature film is in production which revolves around several families with Cystic Fibrosis. In addition we have produced several promotional films for the Cystic Fibrosis Foundation which feature the hall of fame college basketball coach Denny Crum.

A short film for the

More Than A Gift…

A short film about a

Into The Way of Peace 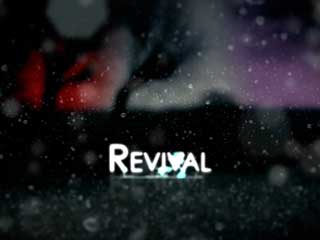 What is revival? How 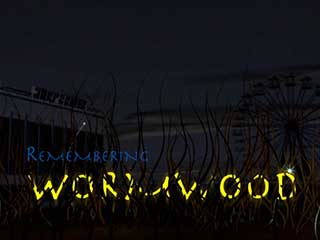 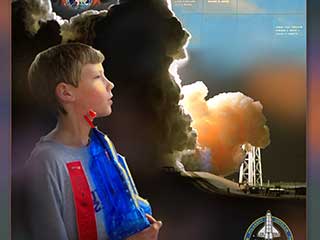